So we have our values all stored in our message.json file like shown above, pretty simple layout, and only one extra property. Now, when creating a new language, it is recommended that you translate all of the same values from one language to the other language, or else you will most likely encounter errors or unwanted behaviour. To add the new language it's as easy as adding a new property to the file like so.

The above translation was done using Google Translate, so it may not be entirely accurate, but you should get the idea. We added a new language, in this case Spanish (es), and added all of the properties that English had and translated them into Spanish. You can add as many language codes as you want as long as you can translate every property value into the other language. 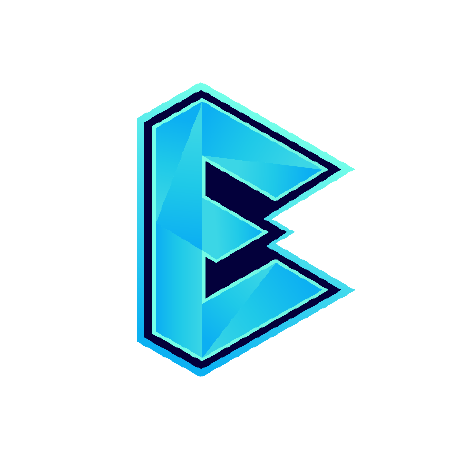